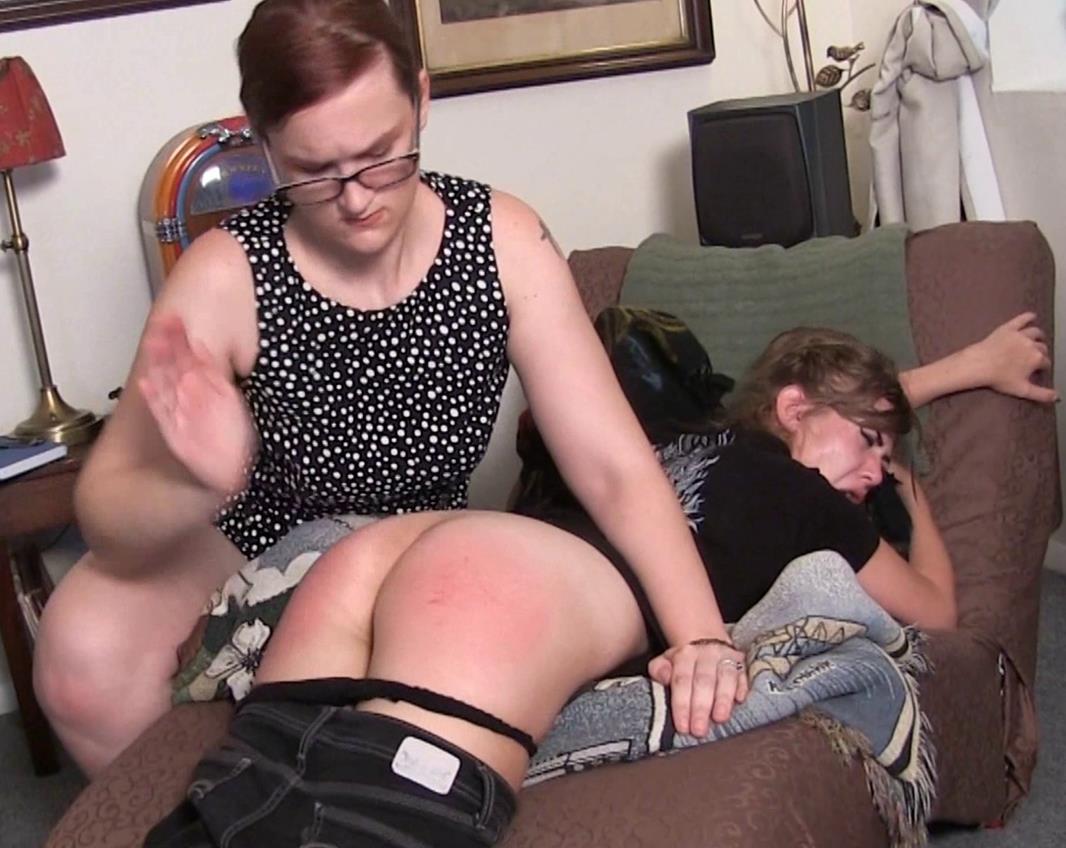 Dahlia had been sent to yet another in a long line of therapists. Her behavior has been of great concern to her parents. Dahlia thought that she would be dealing with another therapist who she could manipulate into having her parents giving her more things.

She quickly learned that Mari is a different sort of therapist who specializes in the alteration of behavior in brats. Quickly, Dahlia found herself over her therapist’s lap for a hard spanking.

During her over-the-knee spanking therapy, Dahlia made the mistake of are referring to her clinician as a bitch and suddenly found herself face down on the therapy couch with a therapist spanking her bare bottom even harder and discovered just how strict her new therapist can be.

After her spanking, Dahlia was placed in the corner to contemplate what had happened. All Dahlia could think of was how to be good until her next session. 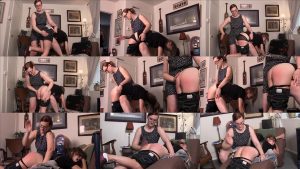